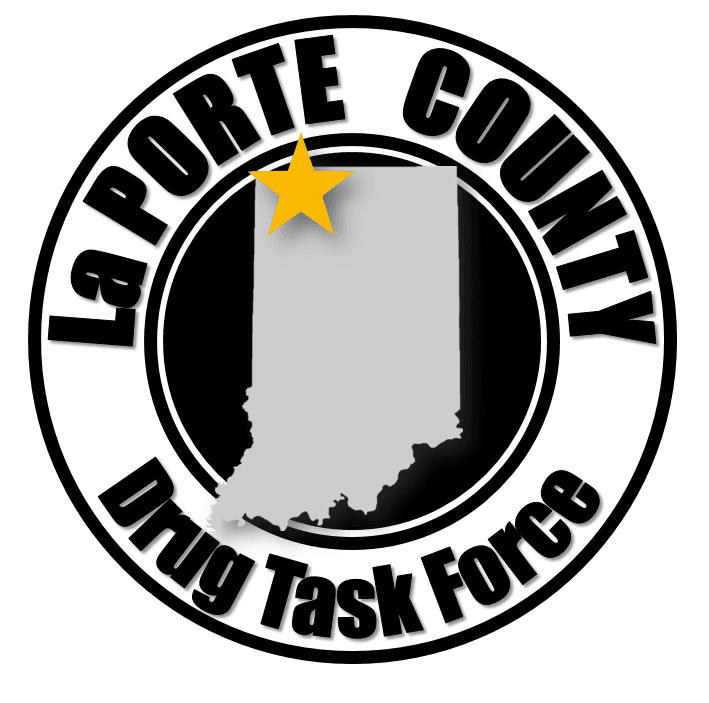 After a nearly-two year application process, the administrations from all four agencies and the LaPorte County prosecutor’s office were accepted into the HIDTA organization, allowing for added resources and funding to combat the illegal sale of narcotics. The Unit is comprised of investigators from all four police agencies, along with an agent from the Bureau of Alcohol, Tobacco, Firearms and Explosives, commanded by Lt. Tim Richardson of the Michigan City Police Department.

LaPorte County residents who wish to report illegal drug activity are encouraged to do so via social media, or by calling the Crime Tip Hotline at (219) 873-1488.